Contact me to view my latest work. I am a creative multimedia professional equipped with exceptional production, videography, and post-production abilities. I edit in the Adobe suite and Avid. I am proficient with cameras favored by documentarians. My work spans widely, with outlets from broadcast television to the web, and styles from documentary to social video.

My career in video began with a desire to empower, educate, and entertain the public, which I continue to do today. I was a producer-editor at Healthline, one of the fastest growing health resources on the web. I did the same role at The Motley Fool, which empowers folks to take control of their investments and personal finances. I edited a documentary for PBS and news packages broadcast to international audiences. I started out as an assistant editor at the Discovery Channel and a P.A. for NOVA at WGBH.

Born and raised in New York state, I currently live in the San Francisco Bay Area. I have an M.A. in video production from Emerson College and a B.S. in biology from Cornell University. In my free time I play percussion in community bands. Once, technically, we opened for the Rolling Stones. 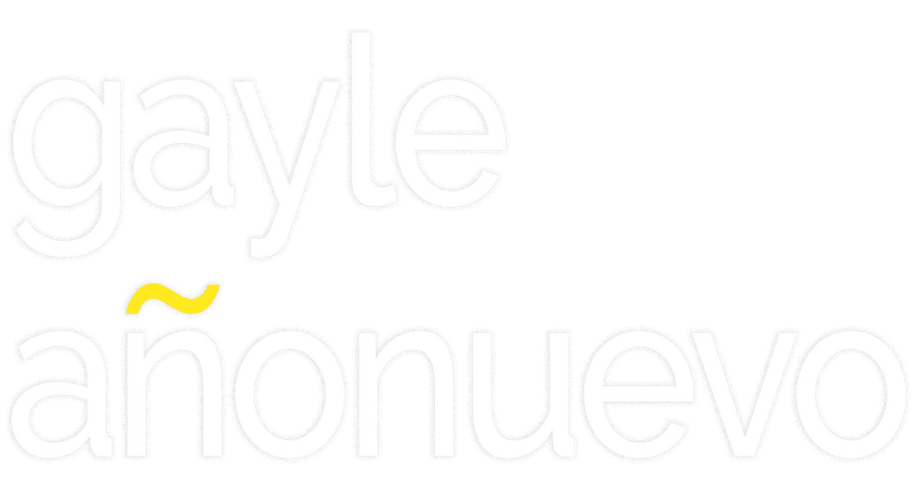